March 24 2009 marked the final V/Line train to operate with manually operated passenger doors, thanks to the rollout of power operated doors to the N set carriage fleet. 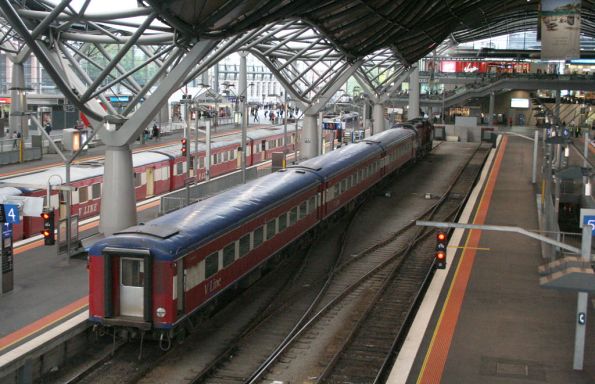 It was removed from service on March 24 2009 and transferred to Newport Workshops for conversion to standard gauge. It returned in October 2009 as carriage set SN15 with power van PCJ493.