Since 2009 all V/Line carriage sets have had exterior doors leading into the passenger saloon have had an external locking mechanism, following the completion of the rollout of power operated doors to all N, Z and S type carriages.

In November 2005 carriage set N19 was the first N set to get fitted with power doors as a trial. These new doors have been fitted to the three cars in N19 - ACN57, BRN56 & BN55 at Newport Workshops. This set, which went into the shops as FN19 has had BZN275 permanently removed, with BZN275 going into the spare carriage pool, and FN19 becoming a three car N Set again. The system was later rolled out to other ACN, BRN and BN carriages; in addition to ‘loose’ ACZ, BCZ, BTN and BZN carriages. 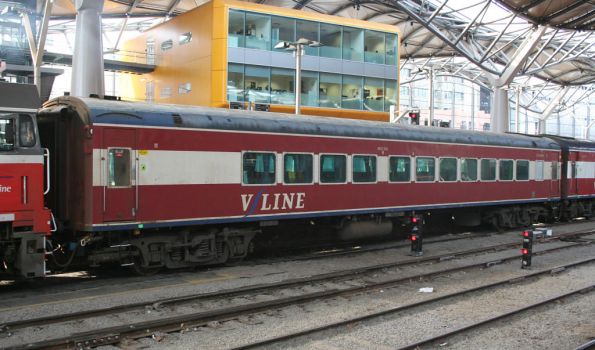 As well as to the BS carriages that made up carriage set SN7. 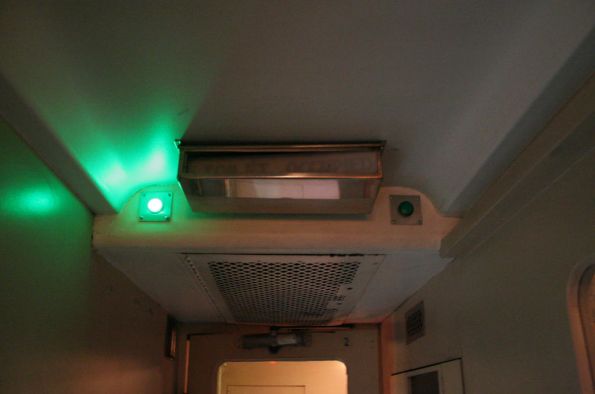 The power operated door system was retrofitted to manually operated swing doors, and consists of a number of components.

An exterior light that indicates to passenger when the doors are unlocked (green). 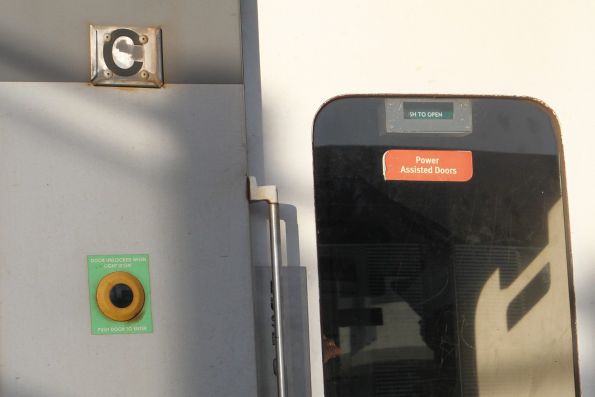 An internal door status light to indicates to passenger when the doors are unlocked (green) or locked (red). 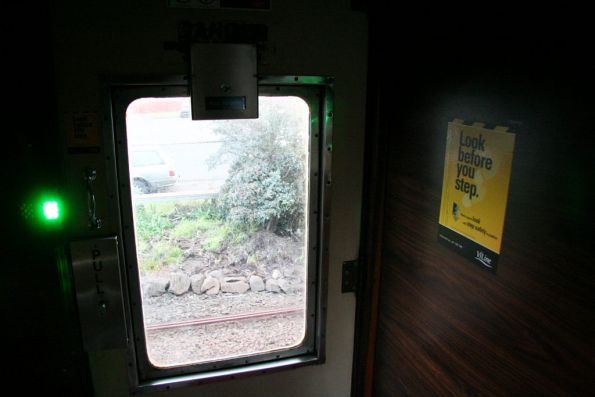 A door closing motor inside the vestibule ceiling, connected to the door via a metal rod, along with an emergency door release. Key switches inside the carriage that allow the conductor to unlock or close the doors, along with local/train lamps that indicate whether the doors have proved shut. 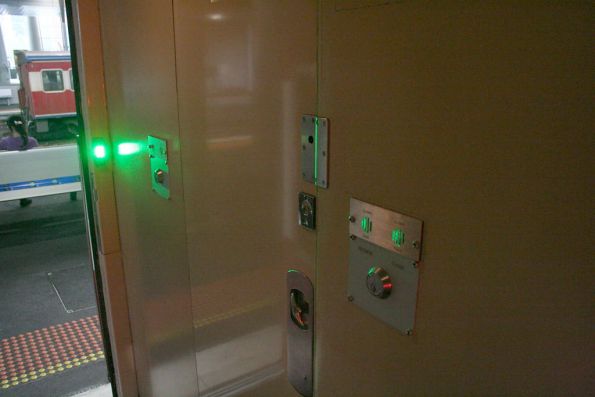 Additional jumper connections at the end of each carriage to transmit the additional electrical circuits through the train. 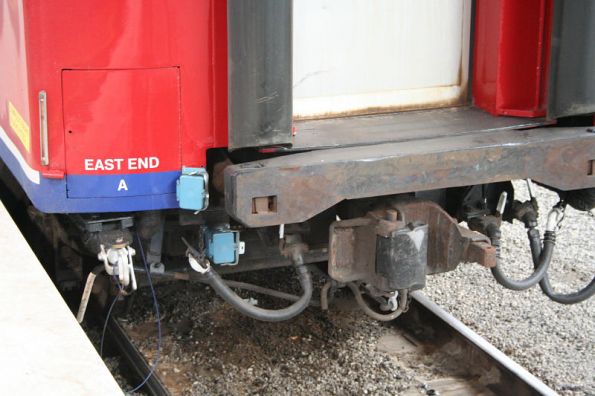 A ‘Power assisted doors’ notice on the exterior of the carriage set. And a manually operated ‘Pull to open’ / ‘Door out of order’ sign to inform passengers if a given door has been manually isolated. 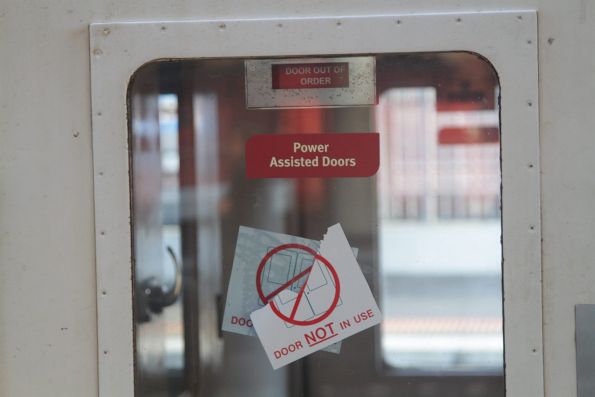 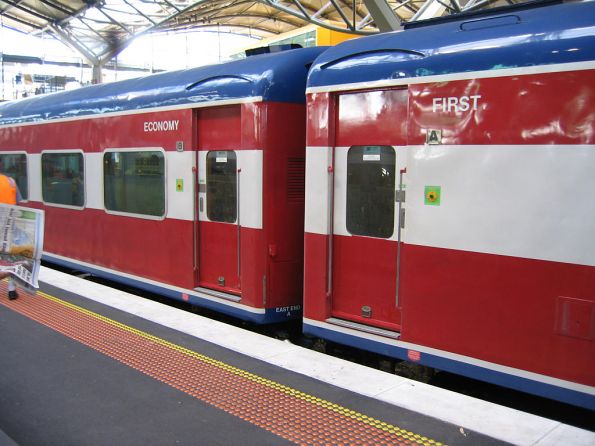 The original ‘Door unlocked when light on / push door to open’ stickers were replaced by a larger version in the 2017, due to passengers confusing the door indicator light for a push button that would open the door.