In 2018 four new VLocity trains were delivered to V/Line with a modified design. 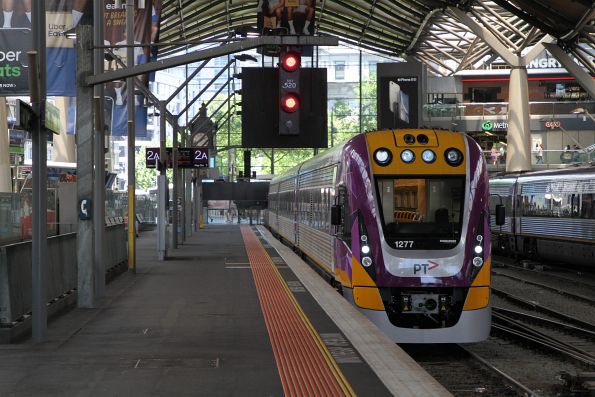 The exterior differences with exisitng sets are minor. 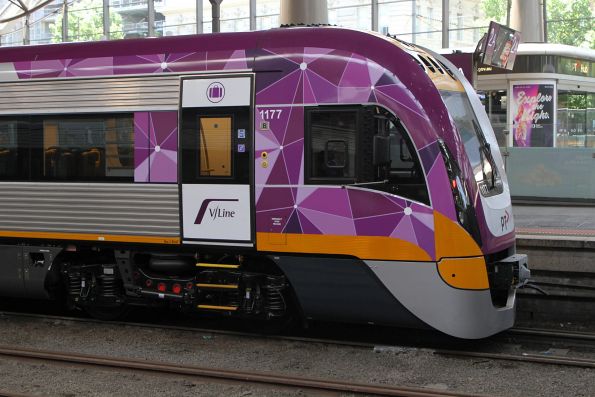 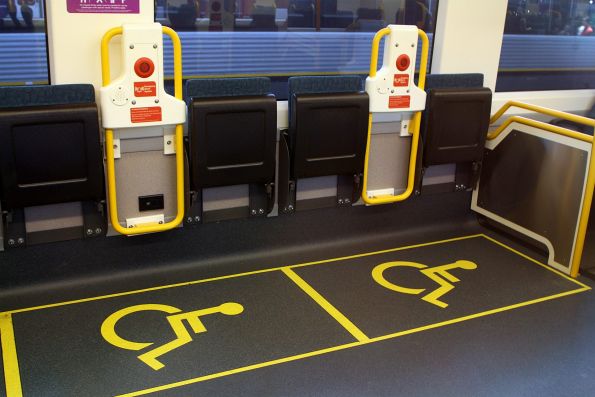 New style of sets, with a mix of face to face and facing ‘club’ seating. The tray tables are also different to those found on the rest of the fleet. The three sets are yet to enter service, stabled at the Wagon Storage Yard pending issues with excessive weight. A technical blunder has meant the Andrews Government’s prized fleet of new regional trains have been built too heavy for the tracks they run on. In the 2017-18 state Budget, the government allocated more than $300 million towards a run of 39 VLocity carriages, but staff receiving the order from Bombardier discovered the first services to arrive were overweight. The front of the train was made heavier for crash protection and extra seats were also included.