In 2017 the Victorian Government announced the $18 million Regional Rail Connectivity Project to improve mobile coverage and connectivity for passengers travelling on the Geelong, Ballarat, Bendigo, Traralgon and Seymour railway lines. 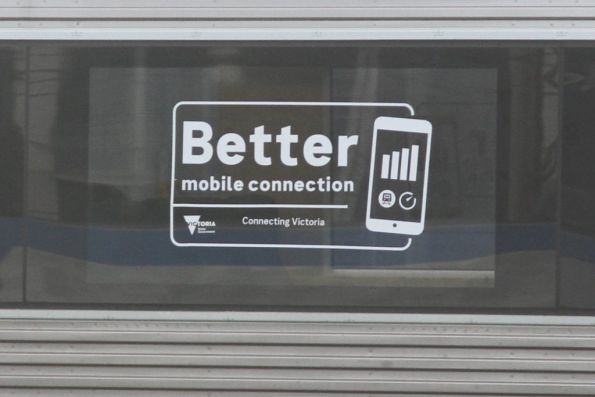 Fixing mobile blackspots on state’s busiest V/Line routes 19 April 2017 The Andrews Labor Government will fix mobile blackspots along the state’s five busiest regional rail corridors by partnering with our largest mobile carriers – Telstra, Optus and Vodafone – in an Australian first project. The $18 million Regional Rail Connectivity Project will significantly improve mobile coverage and connectivity for commuters along the Geelong, Ballarat, Bendigo, Traralgon and Seymour rail lines – which see more than 15.5 million passenger trips annually. Having three mobile carriers work together on this project is a major win for commuters – this means that customers on all three networks will see improved mobile coverage rather than just one carrier’s customer base. As part of the solution Victoria will be the first state in Australia to implement in-train technology used to boost the signal from mobile towers outside the rail carriage to devices used inside. Work has already begun to pilot the installation of mobile reception repeaters in VLocity trains, which is designed to boost in-train coverage from less than 50 per cent to almost full network coverage. If successful, the repeaters will be rolled out on the entire VLocity fleet in 2018. In-train technology is used in more than 30 rail networks across Europe including Germany, Italy and Switzerland to boost the mobile signal from towers inside train carriages. Passengers will begin to experience improved mobile coverage from the end of this year, with the construction of up to 35 new mobile towers commencing after the pilot process and set to be completed in 2018. The Regional Rail Connectivity Project is expected to boost productivity for regional business commuters, delivering an estimated $20 million per annum to the Victorian economy.

In 2017 the first mobile signal repeater was installed onboard VLocity train VL55 as a trial. 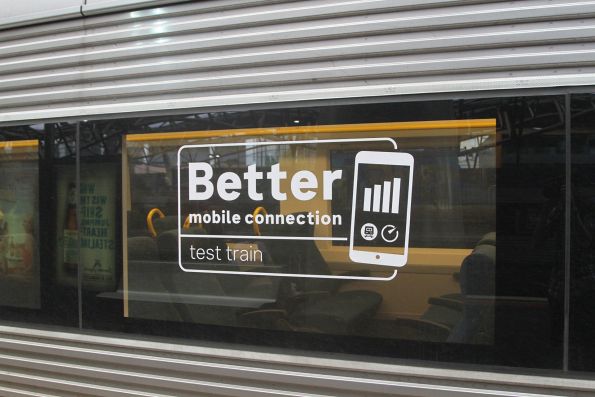 An antenna was fitted atop centre carriage 1355. 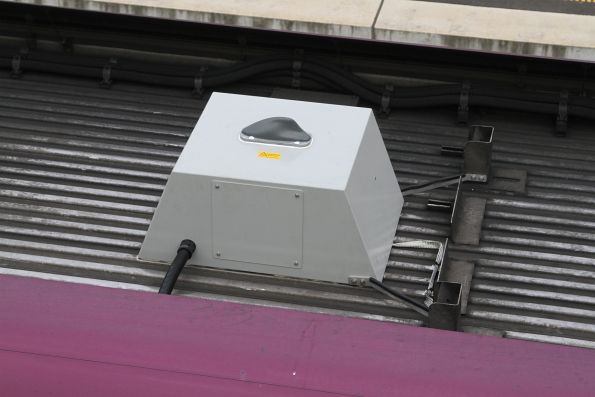 An equipment cabinet in the ceiling of the same carriage, above the bike rack. 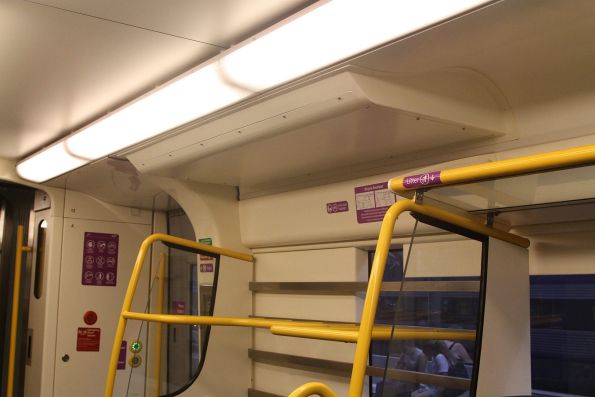 And ‘You are on a connected train’ signage inside the saloon. 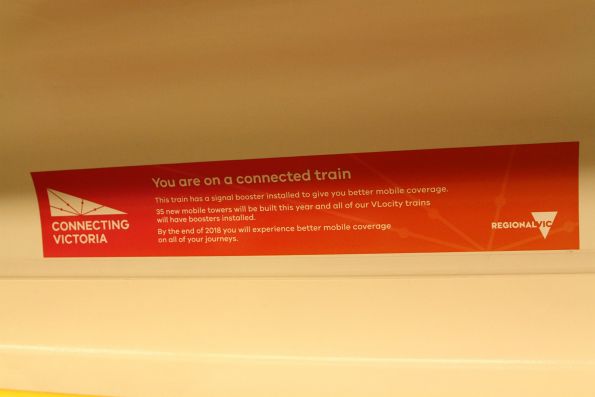 As at 30 June 2018 a total of 62 VLocity train sets had been fitted with the equipment, with the remaining 13 sets to be completed before the end of December 2018.

Mobile phone carriers also erected additional base stations along railway lines to address ‘blackspots’ in coverage, such as this one outside Bacchus Marsh - located at Bank Box Loop on the Ballarat line. 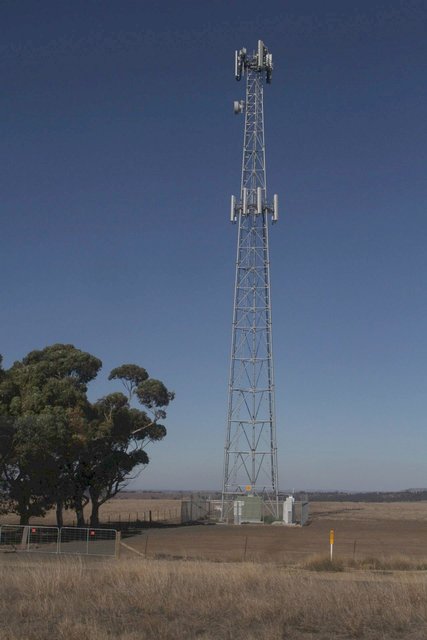