In 2018 it was announced than an upgraded cab design would be included on newly built VLocity trains. The first train was VL80, delivered to V/Line in November 2019. The main spotting feature is the much larger windscreen. Compared to the previously delivered sets.

During 2020 set VL80 underwent further testing around the network, while Bombardier continued to deliver further sets to V/Line. The commissioning of the new trains was delayed, with the unused sets stored at the newly constructed Wyndham Vale stabling yard awaiting a resolution.

During September 2020 these stored sets were transferred to Bombardier Dandenong or SSR Bendigo for rectification works. 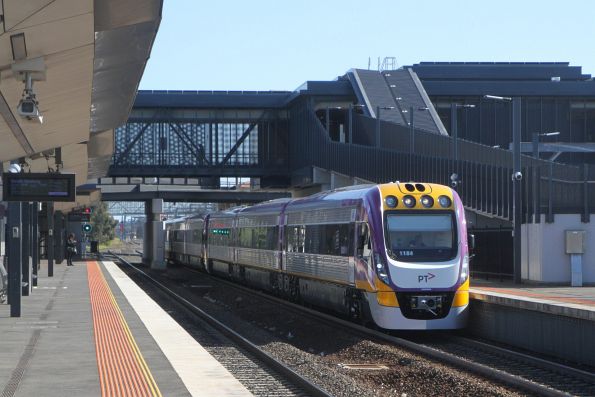 Set VL88 being the first to enter revenue service, on 20 September. 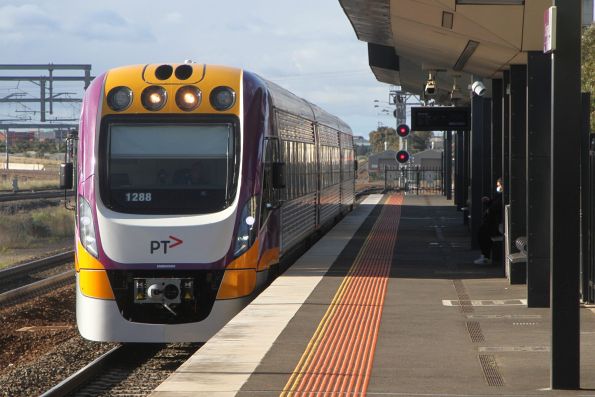 With set VL85 following the next day. 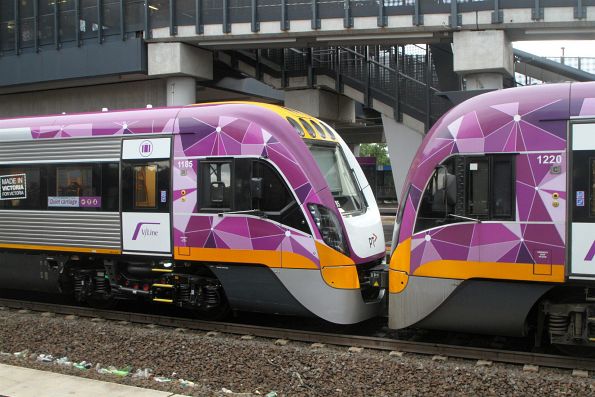 The remainder of the fleet are undergoing modification work before their entry to service.