A project in the works for some time now is the V/LineCars Tracker. It collates service data from the V/Line app, and uses it to tracks which trains are used on which services, as well as changes to carriage set consists over time. 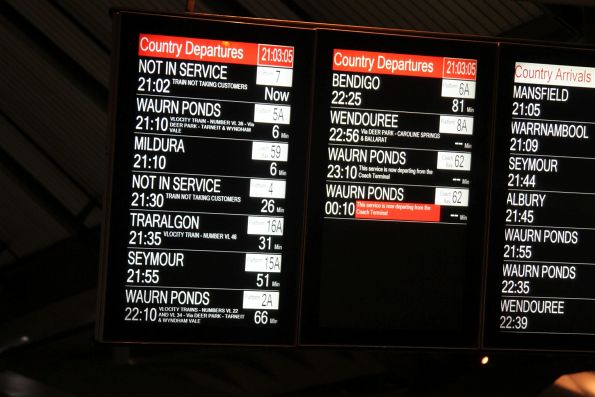 Data collection commenced in July 2020, and we have see a number of changes to the carriage found in each carriage set.

Unfortunately the data is not 100% accurate - things to keep in mind include:

Unfortunately V/Line have updated their data feed, and consist data is no longer available. It was good while it lasted!