On Monday 24 January 2022 an interesting V/Line movement occurred - an up Seymour service was diverted via the Albion-Jacana goods lines due to a point failure at Broadmeadows. 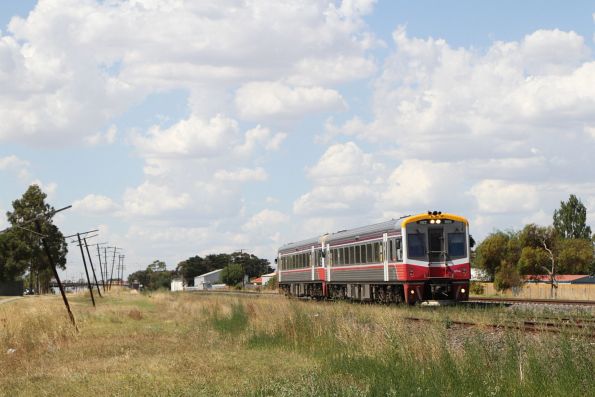 The failure left the points set facing the goods lines, preventing both V/Line and suburban trains from using the normal route via Essendon. Sprinter 7022 and 7017 on the 8320 up Seymour service were delayed by other trains unable to proceed, but at 3:15pm was cleared to use the alternate route to Southern Cross Station via Sunshine. 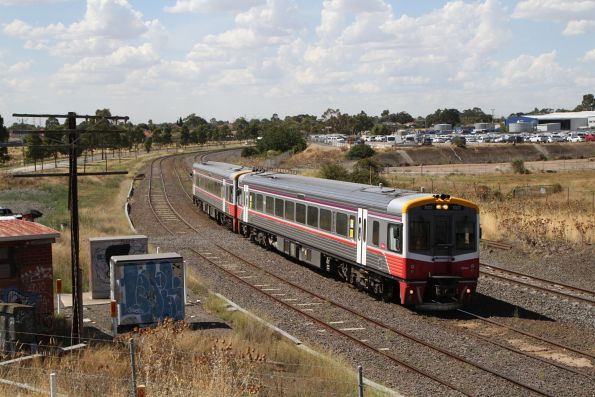 The train was allowed to proceed at 80 km/h along the upgraded dual gauge track between Glenroy and Tullamarine, but was had to follow the 20 km/h speed restriction elsewhere due to poor track conditions. 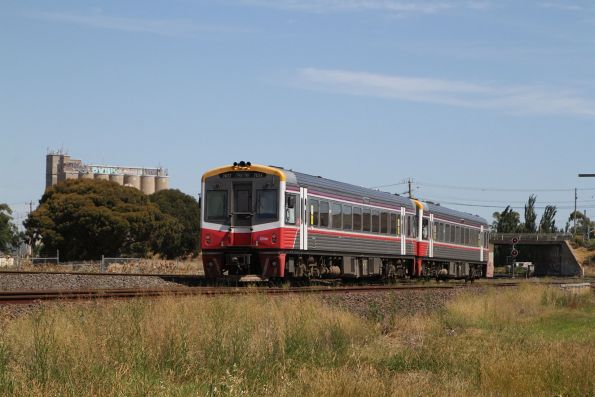 The service was originally scheduled to arrive at Southern Cross at 2:30pm, but eventually arrived at 4:45pm. 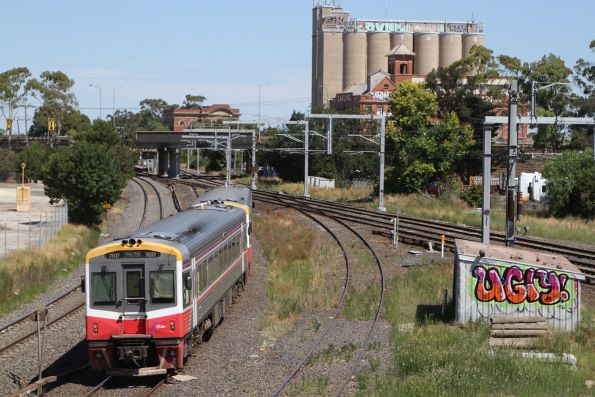 Other V/Line diversions via Albion-Jacana

It is believed that the weekend of 9 and 10 October 2010 was the last time V/Line broad gauge services were timetabled via the Albion-Jacana line due to trackwork at Essendon - Shepparton trains being diverted, but Seymour services were replaced by buses. 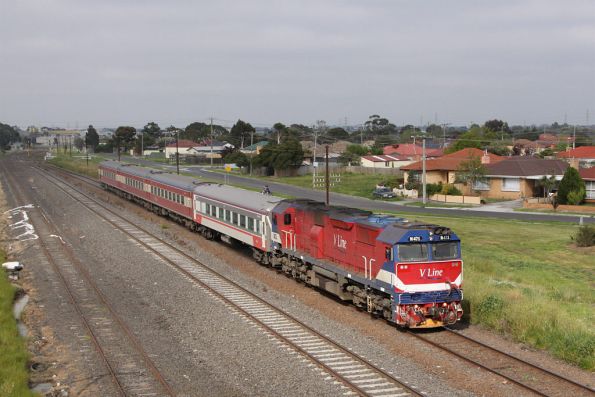 At least one other ad-hoc diversion has also occurred in recent years - the 1832 down Shepparton service with N475 on 2 December 2017, due to a track circuit failure at North Melbourne.