A fact some people might not know is that V/Line fleet of VLocity trains were once only two cars long. The story starts back in December 2005 when the first of 38 trains entered service. Each set consisted of two carriages seating a total of 140 passengers, with a drivers cab at each end. 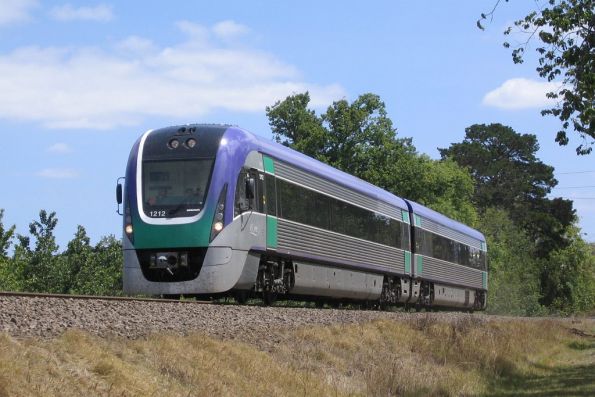 The maths for carrying more passengers was simple – put two units together to make a four car train. 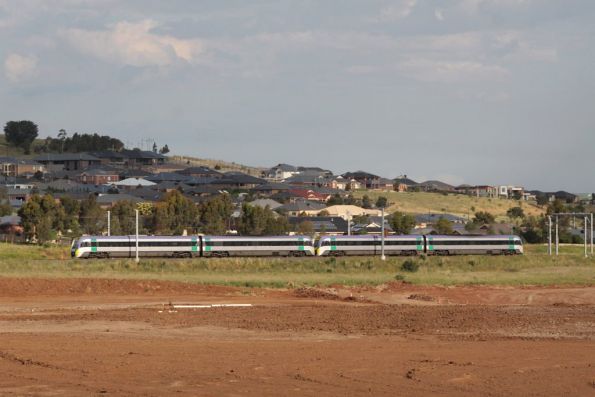 Or three units to make a six car train. 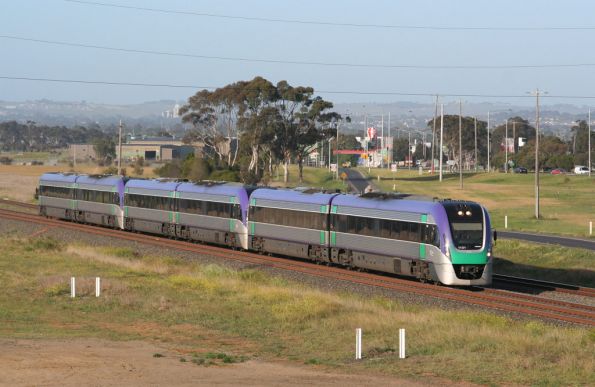 However an explosion in patronage on the V/Line network saw the ordering of two additional 2-car sets, along with the introduction of 22 new powered intermediate cars to expand existing sets to 3-cars in length. The first of these longer VLocity sets entered service in August 2008. 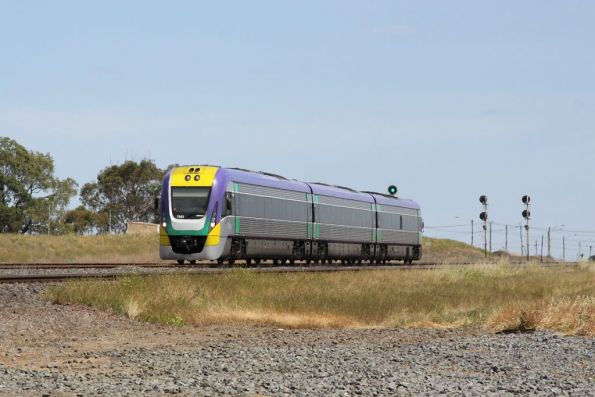 Lacking a toilet or drivers cab, these new carriages increased the total passenger capacity of the set to 216 seats – each pair of 3-car sets having 12 extra seats compared to a six carriage train made up of three 2-car long sets.

These new three car long VLocity sets also expanded the combinations of trains that could be made:

Operating a mix of two and three car trains might be flexible, but makes operations more complicated, so in November 2012 an additional 19 VLocity intermediate carriages were ordered – enough to lengthen the last remaining two car sets to the new ‘standard’ three car length. 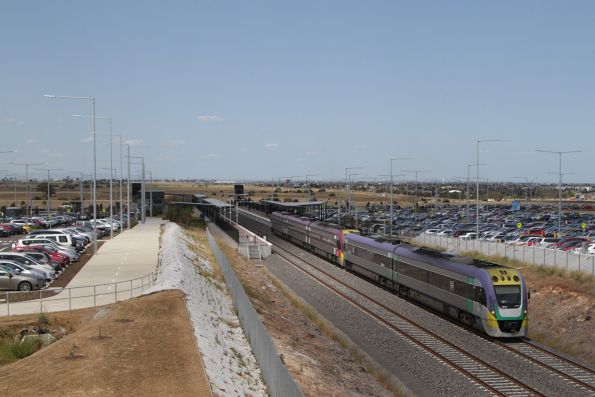 A footnote on liveries

2-car VLocity trains only ever appeared in the original VLocity ‘purple and green’ livery with two exceptions: 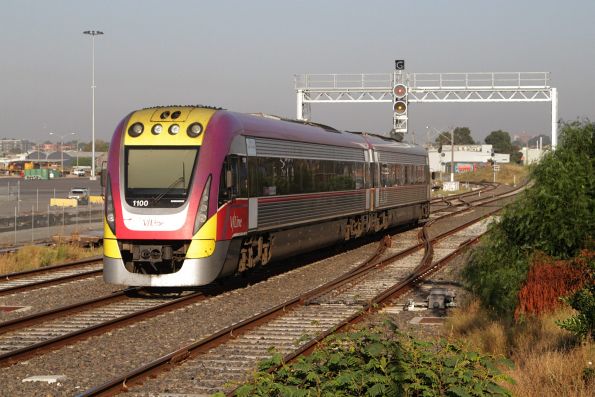 Set VL12, which was repainted into PTV livery in March 2015 following accident repairs. It remained in 2-car form until November 2015, when it received the intermediate carriage. 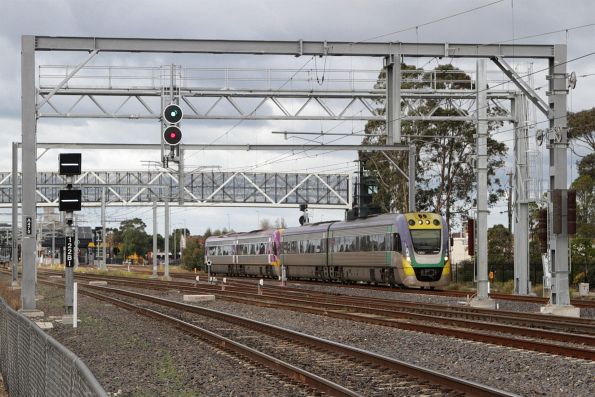